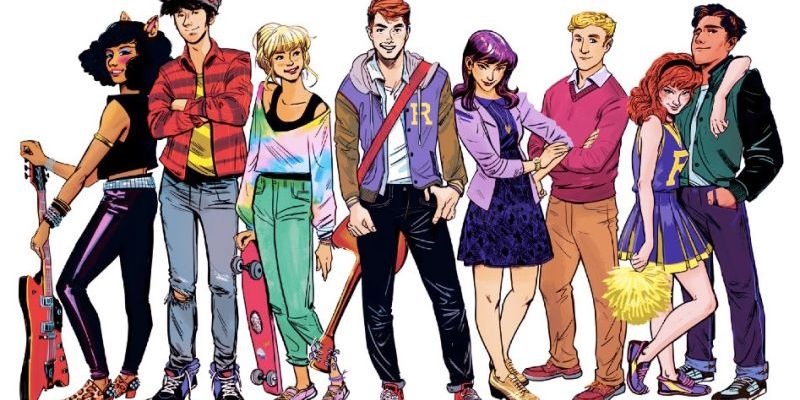 One of the more interesting interviews I did while at the San Diego Comic Con was talking to the cast from Fox’s upcoming midseason drama “Riverdale.” It’s based on the beloved characters from Archie Comics, but if you were expecting to see a cheesy, charmingly quaint rendition of those iconic characters, think again. 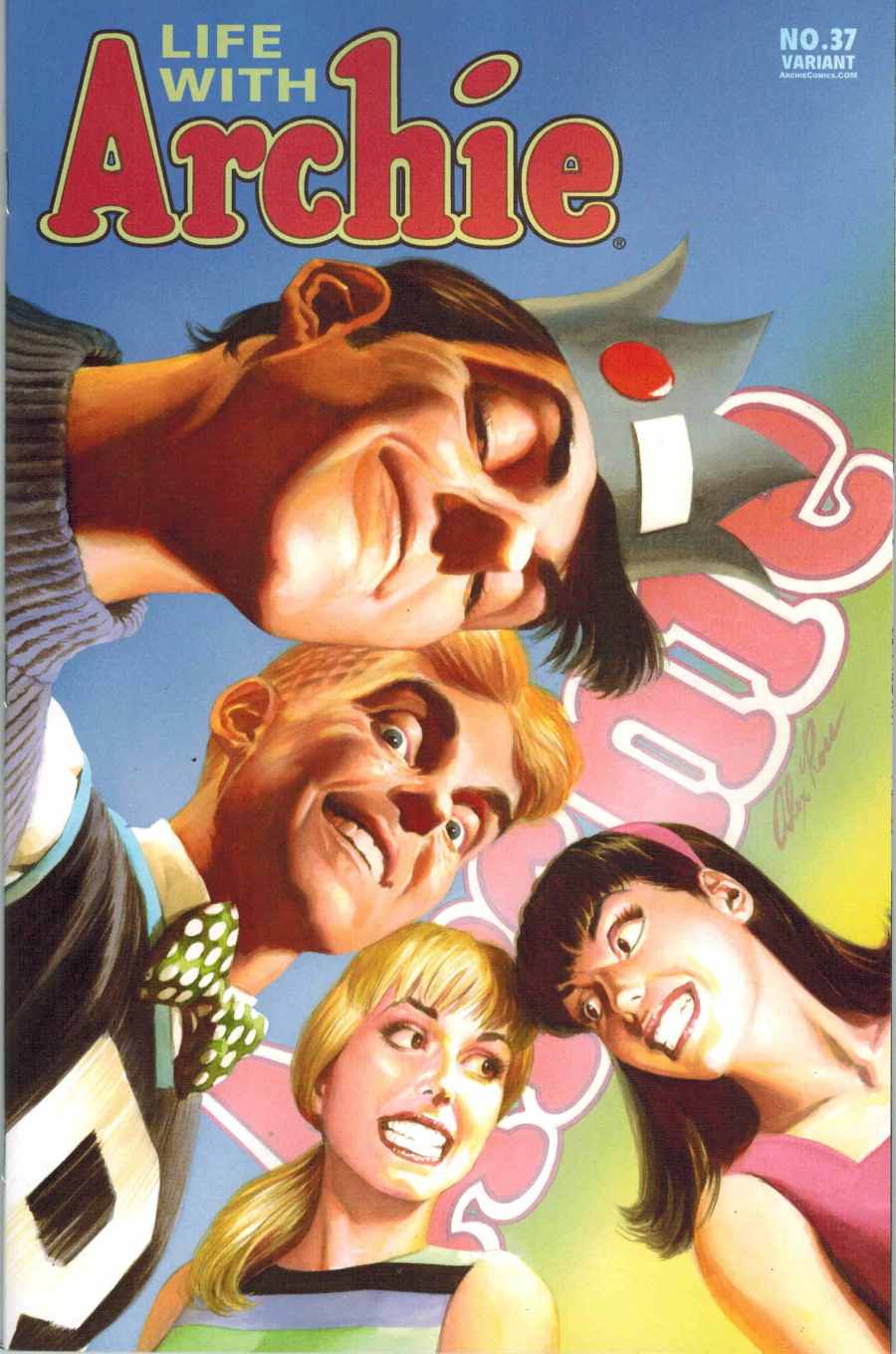 If you’ve been keeping up on the progress of “Riverdale,” then you’ve probably heard the comparison to “Pretty Little Liars.” That’s partly because the show will involve a murder mystery as much as teen angst.

When I sat down with the cast, they discussed how the show will differ from the source material. Actually, it’s going to hew closer to the new “Archie” series scripted by Mark Waid, which updated the Riverdale crew and made them much more current. It’s a great comic series actually, so if the TV show capture that tone and flavor, then Riverdale will be a must-add to my DVR.

I found the four lead actors really engaging, especially Camila Mendes and Lili Reinhart, who play Veronica and Betty, respectively. How can you not love these two?!?

And how cool is it that Luke Perry is playing Archie’s dad? He’s already the leader in the clubhouse for #coolestTVdadever ….Here’s the interview.

What do you think? Will you be giving “Riverdale” a shot?

The fact that comics aren’t sold at movie theaters when comic book movies rule the multiplex, drives me BONKERS. Every effort should be made to put comics at the concession stand so fans who only know the Marvel & DC heroes from film/TV can sample the stories that inspired the blockbusters. I go into detail about this in my latest #behindthepanel column for @syfywire . Link in bio.
%d bloggers like this: